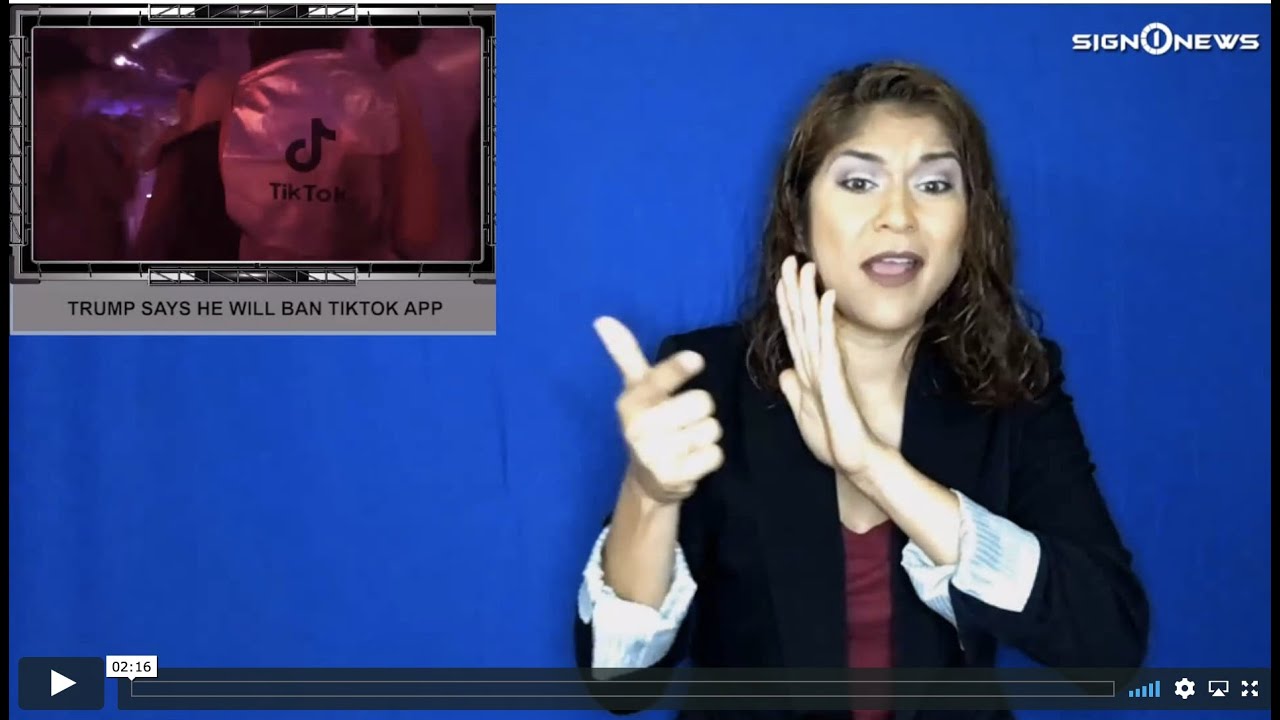 Time may be up for TikTok.

The app has exploded in popularity in the US with a record-setting 315 million downloads in the first three months of this year.

It’s also the first Chinese social media platform to explode in popularity outside of its home country.

Trump has spoken against TikTok in the past citing security concerns because it is owned by Chinese company.

The Committee on Foreign Investment in the United States has already ordered TikTok’s parent company to sell the app.

Microsoft is reportedly a potential buyer.

Trump says that won’t happen because he plans to either use emergency economic powers or use an executive order to ban the app.

Technology experts disagree on the potential dangers of TikTok.

Many believe the Chinese government could gather data on US users from the app while others think Trump is using it as a pawn to appear tough on China.