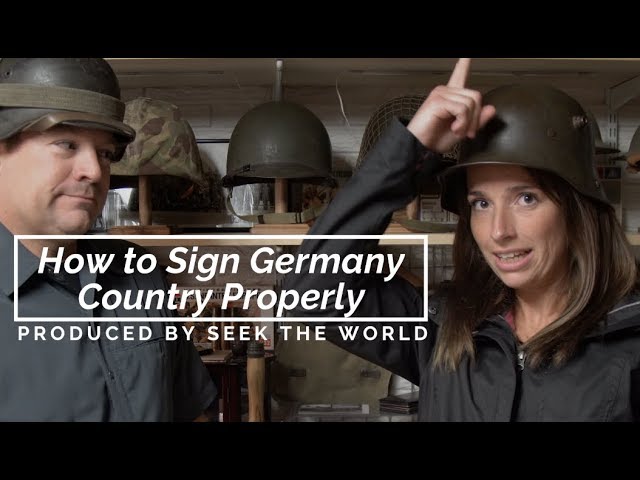 The Pickelhaube also Pickelhelm, was a spiked helmet worn in the nineteenth and twentieth centuries by German military, firefighters, and police. Although typically associated with the Prussian Army, which adopted it in 1842–43, the helmet was widely imitated by other armies during this period.