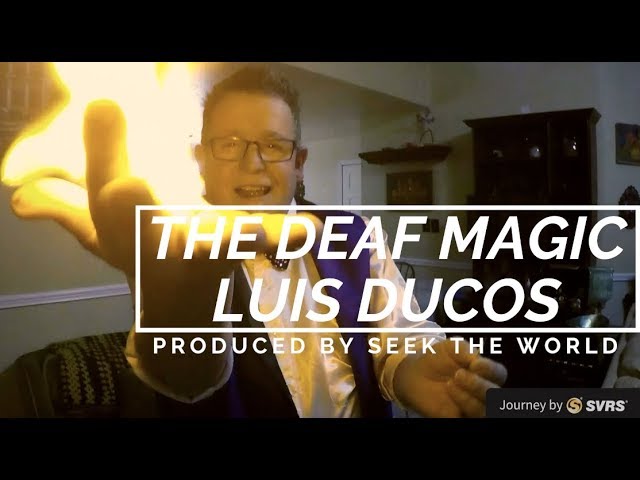 Ducos learned his skills to be a comedy magician and escape artist. Ducos most loves doing the tricks like Bill Tube and Comedy Rope Escape. Ducos loves teaching magic to deaf kids.

He loves to read history about Harry Houdini. He is happily married to Robin and living in Slidell, Louisiana.