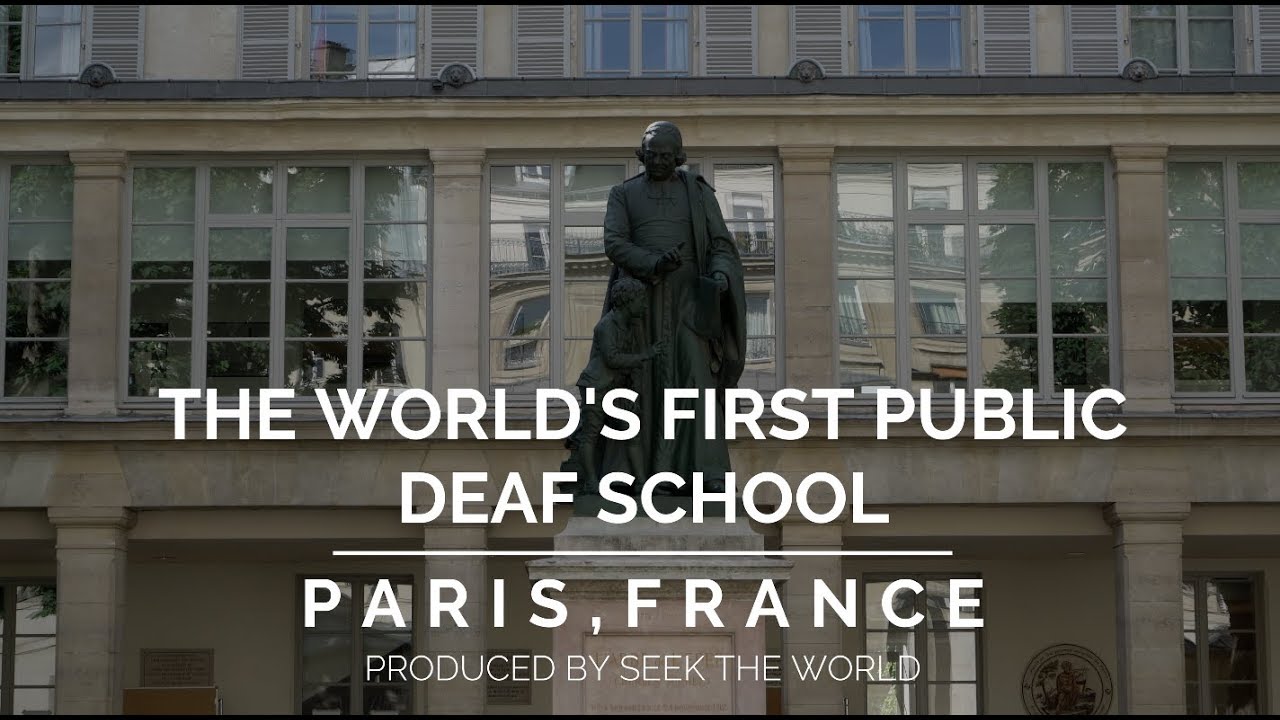 Travel The World
Share on Facebook
Share on Twitter
Share on Pinterest
Share on LinkedIn
After the death of Père Vanin in 1759, the Abbé de l’Épée was introduced to two deaf girls who were in need of a new instructor. The school began in 1760 and shortly after that was opened to the public and became the world’s first free school for the deaf.

It was originally located in a house at 14 rue des Moulins, butte Saint-Roch, near the Louvre in Paris.

On July 29, 1791, the French legislature approved government funding for the school and it was renamed: “Institution Nationale des Sourds-Muets à Paris.”