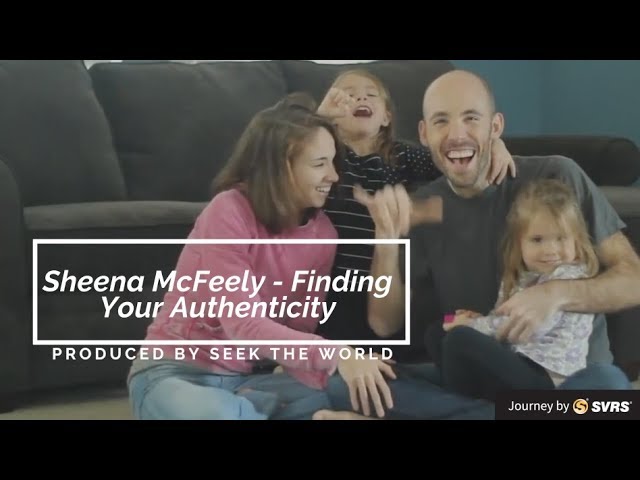 She discovered one of the greatest lessons of her journey. In the past, she was an actress kid who involved with a television and commercial videos. During her time, she noticed some scripts that didn’t define a deaf characteristic well. In Hollywood, writers lacked understanding and knowledge in the field of deaf role. Thus, a deaf character in the script was not detailed fully. She felt it misfits what she believes in.

She shifted her direction to somewhere meaningful. Until the day she became a mother, and social media became somewhat essential parts of her journey.

Social media has given her a whole space that freedom she has to control over whatever she wants to do with videos or express her feeling/thought to the public. Social media also gave her the power to reveal how authentic she is and her family is!

Finding your authenticity is the key to your journey. Reveal who you truly are. Bring all out of who you are to people. People will find you a beautiful person. Share your story is what makes everything humanity.